For a number of years LifeLine has been trying to establish a wellness centre in the Midvaal area. For the last two years we have spoken and met with a number of influential people in the area, all to no avail! In the meanwhile, LifeLine was assisting with the then Mayor’s feeding schemes in the rural areas and Sicelo, making our presence felt and using our marked vehicles to be visible.  LifeLine Lay Counsellors have been providing counselling and small workshops to Lynca Meats and Pendale Foods on a weekly basis.

Lynca Foods has been absolutely amazing in supporting LifeLine for the past few years and, thanks to Ian Franken from Lynca and Pendale, we have at last been able to set up a Centre in Midvaal. Lynca Meats have been instrumental in getting this off the ground. Thanks to the generosity of a number of people/companies who believe in what we do and who opened their hearts and pockets to make this possible.  Hodari Foods (Tony Lindsay & Kelly Lewis) sponsored the containers which were supplied at cost by Almar Container Group (Zane Aszalos). Hodari Foods funded the conversion done at cost by PD Nixon Containers (Josh Nixon). The compost provided by WD Hall (Billy Hall) and the land ploughed by local farmer, Phillip Nel. The containers are on the property of Anthony John Almeida and his partner, Sharon Hobson, who is the person behind the Weeds and Seeds Project.

The Centre is at Weeds and Seeds Farm at 97 Johan Le Roux Road, Ophir, Meyerton. It is very close to the Sicelo Primary School, the Sicelo Community Centre and of course the residential area. The farm will be used to empower the community and provide vegetables to those who work on the farm. It is envisioned that there will be a luncheon club and a creche on the premises in the future.

We are hoping that the Lynca Wellness Centre will open during April and we will need to train some of the community as Lay Counsellors. This is a very exciting time for LifeLine and has been a long time in then planning. Thanks to everyone involved that it is now becoming a reality! 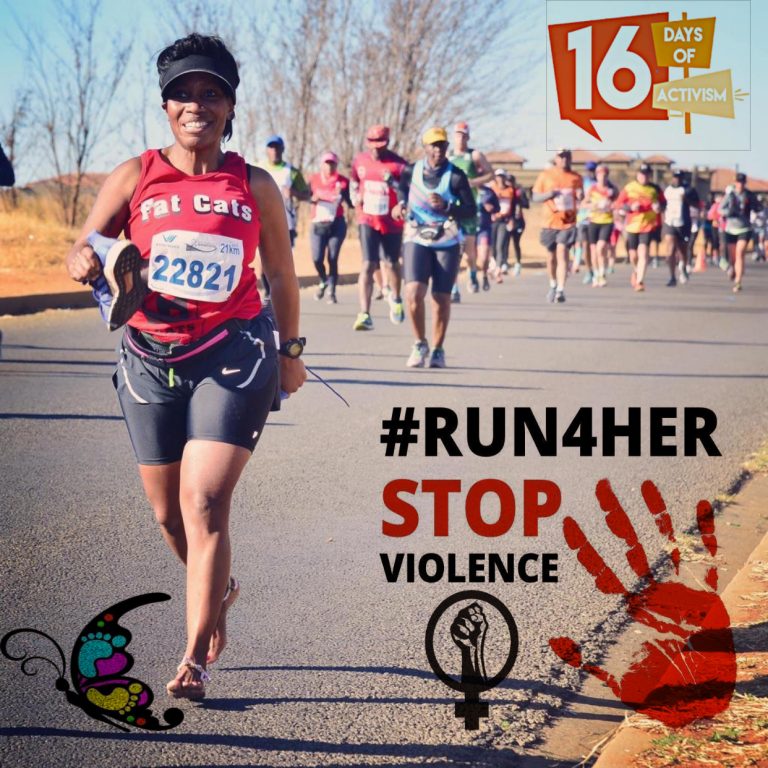 – Every 3 hours a woman is murdered -Two in five are beaten by their partners. – Every 4 hours a child is murdered – Every 29 seconds a women is raped I will be running 6kms barefoot everyday for 16 days to honor victims of GBV for their strength. To highlight their plight. To… 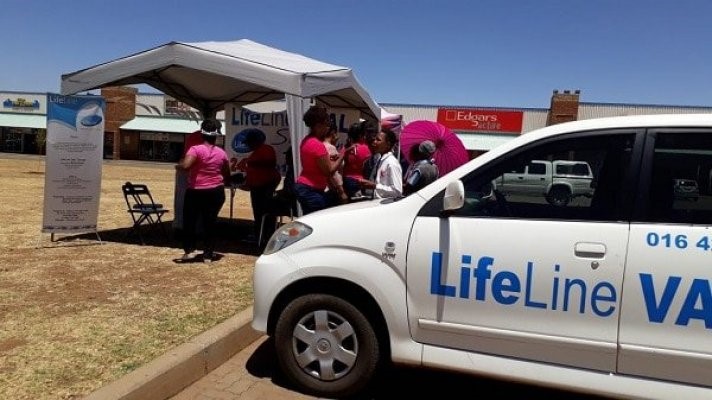 Halloween Day was used as an excuse for a party at the LifeLine Shelter. A cake was baked and the residents and staff dressed up as scary as they could with what they had. They were provided masks to make it even more scary and had lots of fun.The Housemother, Martie, provided a sheet, which…